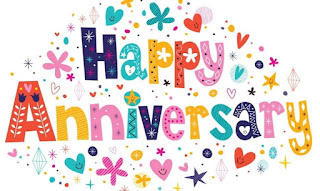 I can't believe it's been two years!

Here is what I accomplished in the second year: